The motherboard on your computer is a very important component. It is literally the nervous system of the computer since it interconnects all the components that need to communicate with the CPU, allowing the transfer of information and instructions between them.

Older computers did not have motherboards. Instead, they used backplanes. Backplanes had no data storage or processing components and hence DID not POST. They only offered a passive parallel connection between the components.

Modern motherboards come with active controllers and software built in allow the computer to perform certain tasks before it finalizes the booting process. Here we will look at a common question asked regarding POST i.e “Will motherboard post without CPU?”

The simple answer here is the on a PC, the computer will NOT POST without a CPU as far as displaying the POST screen is concerned, however, it may flash LEDs or making beeping sound which is also considered a function of the POST.

Quick Navigation hide
1. What is POST?
2. Why is POST Important
3. So Will Motherboard POST Without CPU?
4. Should You Turn on Motherboard Without a CPU?
5. What Happens When You Boot without a CPU?
6. Special Cases and Exceptions
7. What are Your Options?
8. Conclusion 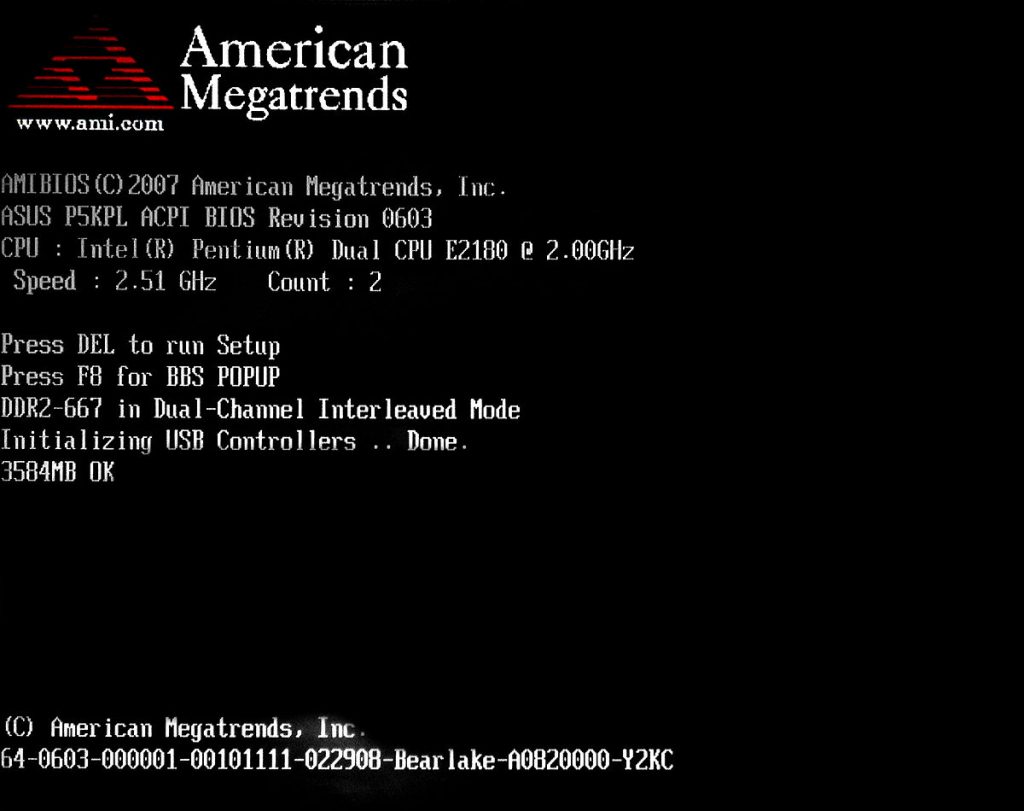 The term is an acronym for Power-On-Self-Test. This is a utility that runs diagnostic and testing in a computer’s BIOS (Basic Input/ Output System).

The main purpose of this test is to find out whether the computer’s components are working as expected and it is the most initial test the computer runs for checking various critical systems.

Computer runs this operation in the most initial stage to avoid any inconveniences to the user later on, like a malfunctioning keyboard or other errors with disk drives and other components.

So basically, the POST is used to detect hardware problems with the computer before it finishes booting up.

For this reason, this is the first diagnostic that gets conducted by the computer every time you switch on your device.

Computers are designed detect any hardware or software errors with their configuration. It is important to do so to avoid any further damage or loss of data.

More diagnostics can be performed by the OS itself but before we get there, POST is responsible for initial hardware error detection.

POST is run by the help of the system’s BIOS. This means that regardless of whether you have a recognized Operating system or not, this diagnostic is supposed to run and provide information to the system about the current status of your machine.

If this doesn’t run successfully then your computer won’t be able to continue with the boot process.

Once this test has run and an error has been identified, POST usually provides the user with feedback, and sometimes there’s an accompanying action to take to fix the problem or additional recommendations to seek help.

From the error you get, you can begin troubleshooting your PC to find a working solution that can be implemented in your particular case.

A poor configuration of hardware devices, damages, or any issue that may cause the computer to terminate its booting process will trigger a POST error response. As a result, you will get an error message.

The error message might be shown on the screen, however, it is not uncommon to encounter a problem that renders the display unusable. In such cases, it is vital to pay attention to the computer’s LEDs for flashes.

Alternatively, you can listen for beep codes if you have a speaker that is directly connected to the motherboard.

If you are talking specifically about a typical PC, the simple is no. A motherboard will NOT POST without a CPU.

As mentioned earlier, POST is the most initial test a PC performs to check the status of the hardware.

Therefore, the motherboard would not even attempt to display the POST screen without a CPU.

Graphics Card is Located on the CPU

Other than the fact that motherboard is literally missing its brains (CPU), the CPUs contain primary controller for display.

Therefore, your display would show nothing.

While the motherboard would not DISPLAY the POST screen as mentioned earlier, it may flash LEDs or making beeping sounds indicating that something is a miss, which in this case would be the PC brain itself.

The only thing turning on a motherboard without a CPU would tell you is if its is dead or not, it would tell you nothing about whether all of its components, slots and ports are working properly or not.

Should You Turn on Motherboard Without a CPU?

While it is not advisable, users have booted the motherboard without a CPU. This won’t damage the motherboard, but it wouldn’t really help you with anything other than telling you whether it is electrically dead or not.

Nevertheless, besides those who forget to add in the CPU and boot the motherboard minus the “brains”, users who have tried this intentionally tend to say that they are testing the motherboard.

Some of the things that they may notice are that the fan might start and the POST might return error codes in the form of beeps or flashing LEDs.

Besides showing the obvious, conducting a motherboard test this way does not yield any important results like its performance metrics and is therefore not a good reason to not boot without one.

What Happens When You Boot without a CPU?

Booting a motherboard without the CPU can lead to certain observances. When the POST runs, the computer will detect that there isn’t a CPU connected to the motherboard.

Without the CPU, the computer will not be able to perform any of its higher functions, let alone load the Operating System into memory.

However it can shed some light on the following:

In some cases, the fan might spin up, indicating that the motherboard can connect to some of its other peripherals. However, the computer will not be able to complete the POST operation.

You may also get some feedback from some of the LEDs on the motherboard or at times, the keyboard, indicating that a problem has been encountered.

You Get an Error

If you have your monitor connected to a dedicated graphics card without a CPU, then you may get an error on your screen.

The error will be displayed from your graphics card and not the motherboard POST.

For some motherboards, it is possible to update or FLASH BIOS without a CPU.

This is the case with some of the motherboards from ASUS and other manufacturers.

While you still won’t be able to access the BIOS, you will be able to update BIOS firmware without a CPU.

Some large scale mainframe computers such as those by IBMs and other enterprise level computer can POST and allow access to BIOS without a dedicated CPU installed.

What are Your Options?

Once you have discovered that the CPU can’t be detected or is not available, you can go ahead and find one that is compatible with your motherboard and use it. Otherwise, it is prudent to leave your motherboard as is until you get the CPU.

Also Read: What CPU is compatible with my motherboard?

While it has not been proven to cause any damages, running your motherboard without having the CPU plugged in first is not advisable.

Power-On-Self-Test or POST is used to ensure that your computer is properly configured to allow the OS to be loaded into memory correctly and be activated.

After POST is completed, the computer resumes its booting process, initializing the various systems and programs it needs to work.

The answer to the question Will Motherboard POST without CPU is, simply put, no. It won’t POST the way most of us know it. Meaning it won’t DISPLAY any POST screen.

However, it may flash LEDs or making beeping sounds which also considered a function of POST.

The main takeaway is that missing a CPU will not allow the computer to start. This will then be interpreted as an error by POST. Hence, a motherboard CAN POST without the CPU, but it won’t finish the test successfully.